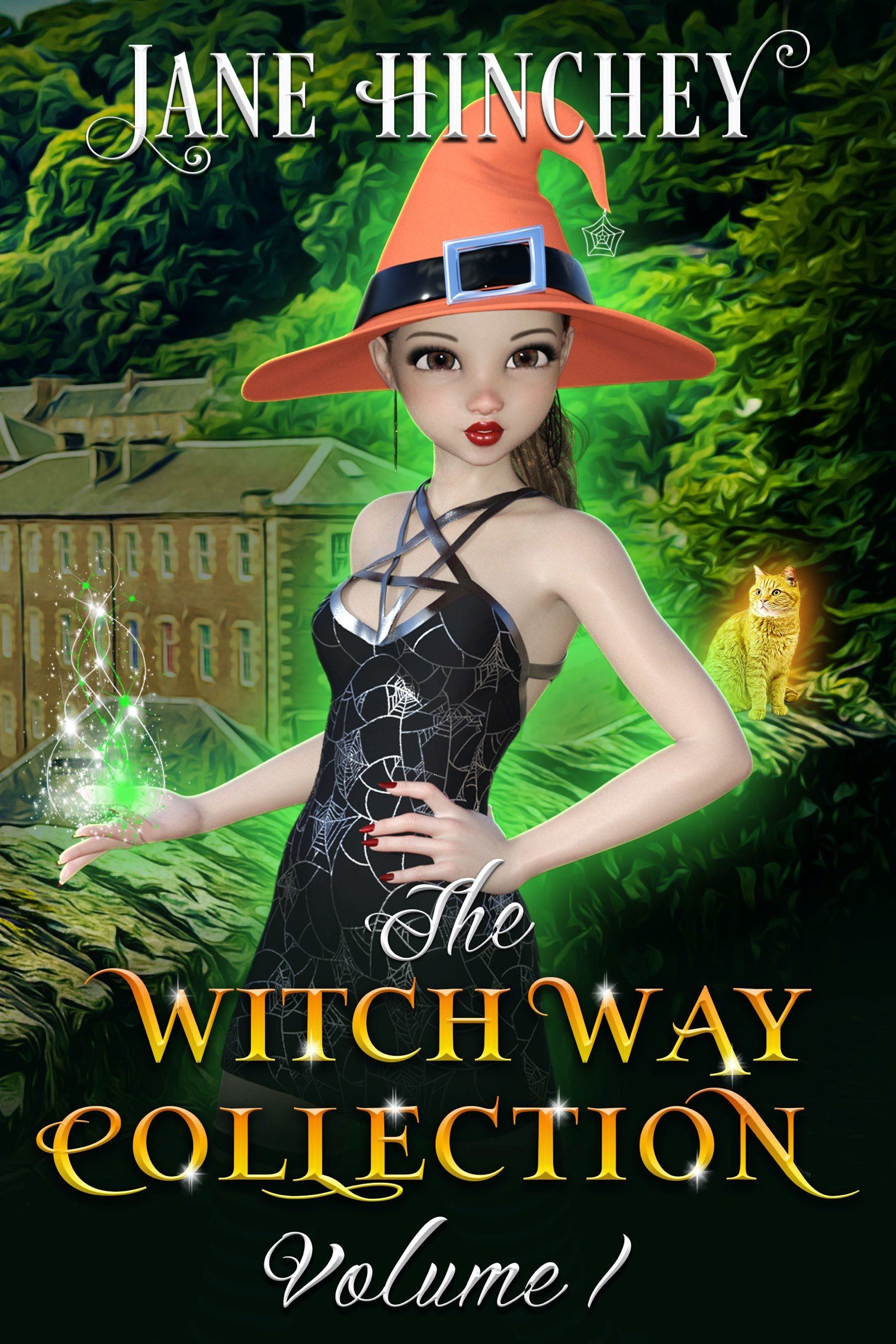 Supernaturals and humans have always lived in harmony in Whitefall Cove…until now.

When local witch Harper Jones returns to her magical hometown of Whitefall Cove she keeps finding herself in the middle of murder mysteries. It all starts when her high school nemesis turns up dead and Harper’s determined to bring the killer to justice. Together with her familiar – an orange furball named Archie – and her hilarious Gran who thinks bedazzled Ugg boots are the height of fashion, Harper sets out to solve the mystery; and that’s just the start of her adventures.

If you love witchy sleuths with a knack for finding out whodunit, then you don’t want to miss this bestselling series and your chance to binge read the first three books in this special boxed collection!

To call Gran eccentric is somewhat of an understatement. She has questionable fashion sense, cough, can anyone say bedazzled Ugg boots and a tutu? But my Gran? She is awesome. So when she suggested I buy The Dusty Attic Bookstore I was all in, after all, what could go wrong? Try finding my high school nemesis dead on the floor of my newly acquired store for starters. Now I’m on the suspect list!

To win the Decadent Dessert’s competition, you have to crack a few eggs. Gran is gearing up to finally take down the reigning winner of Whitefall Cove’s annual Decadent Dessert’s competition, only the former victor turns up dead, and Gran is the number one suspect. Now all eyes are on us. How on earth do I keep two feuding covens from outright war, prove Gran’s innocence, and keep my new bookstore afloat?

WITCH WAY DOWN UNDER - Book 3

Tick Tock. Time is running out. My parents are missing in outback Australia. Only they’ve left me clues. Clues that tell me they were close to a significant discovery – the location of a copper scroll that leads to untold treasures. A scroll that treasure hunters would kill for.

Other books in special collections... 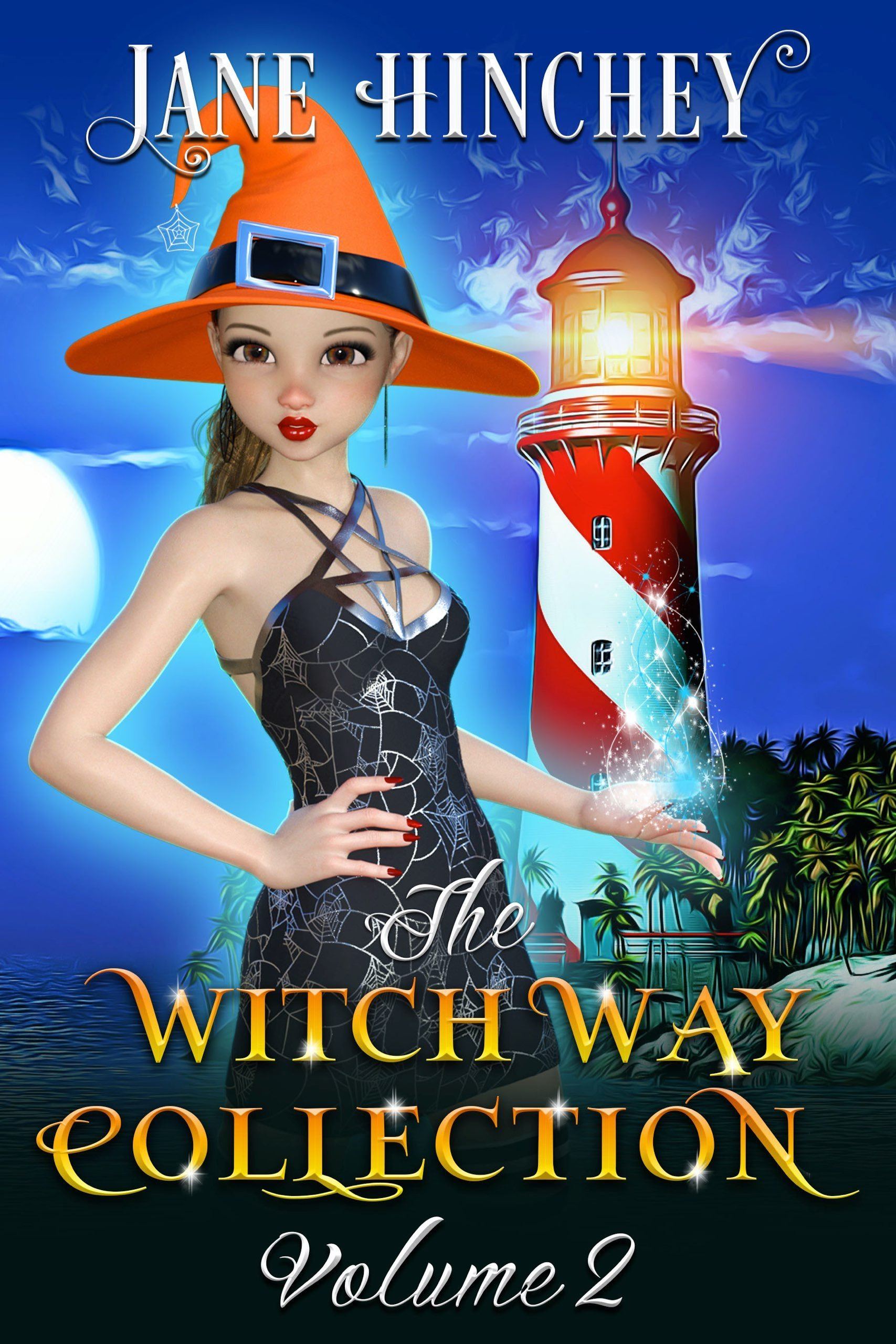 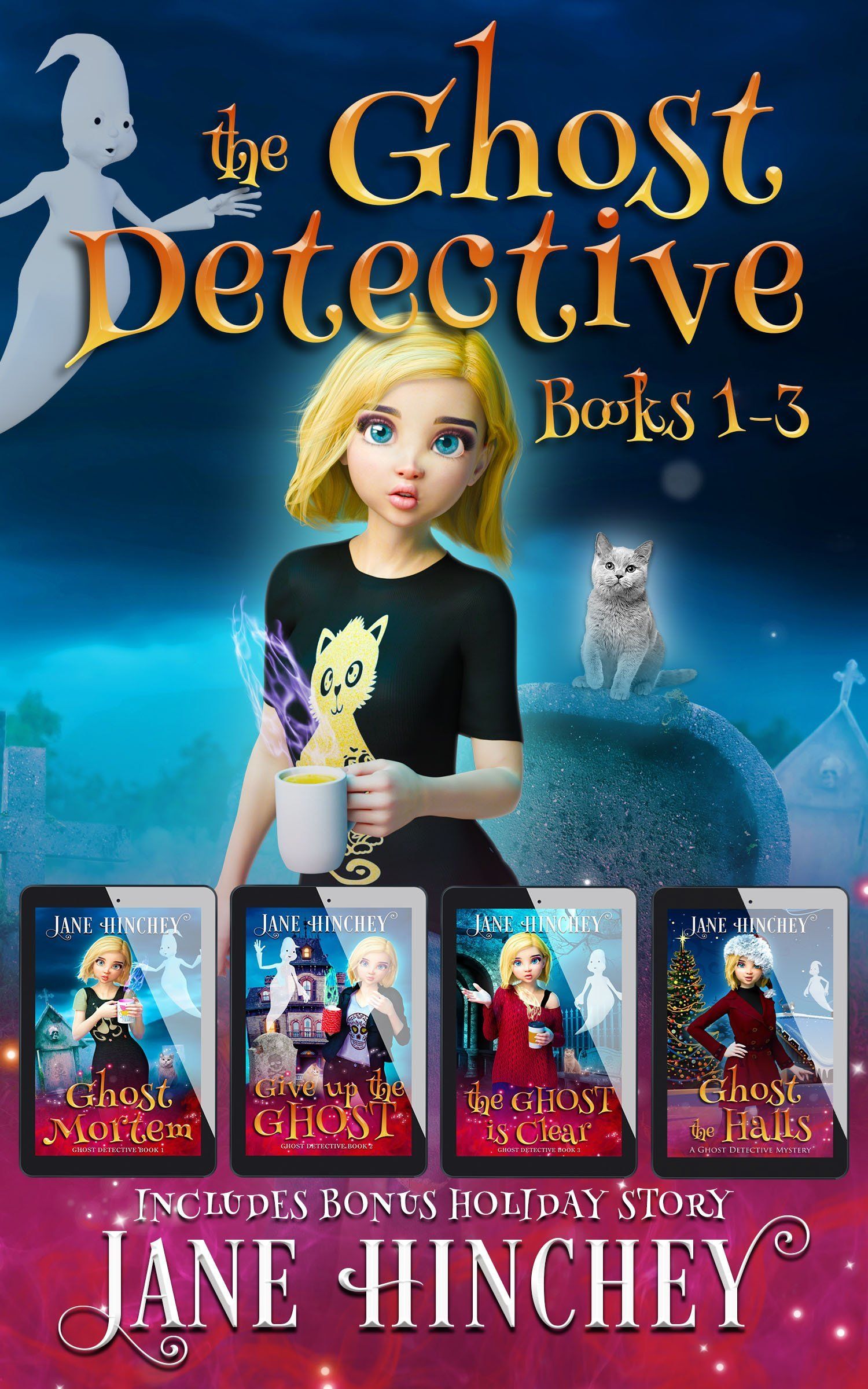 — a note to my fabulous readers —