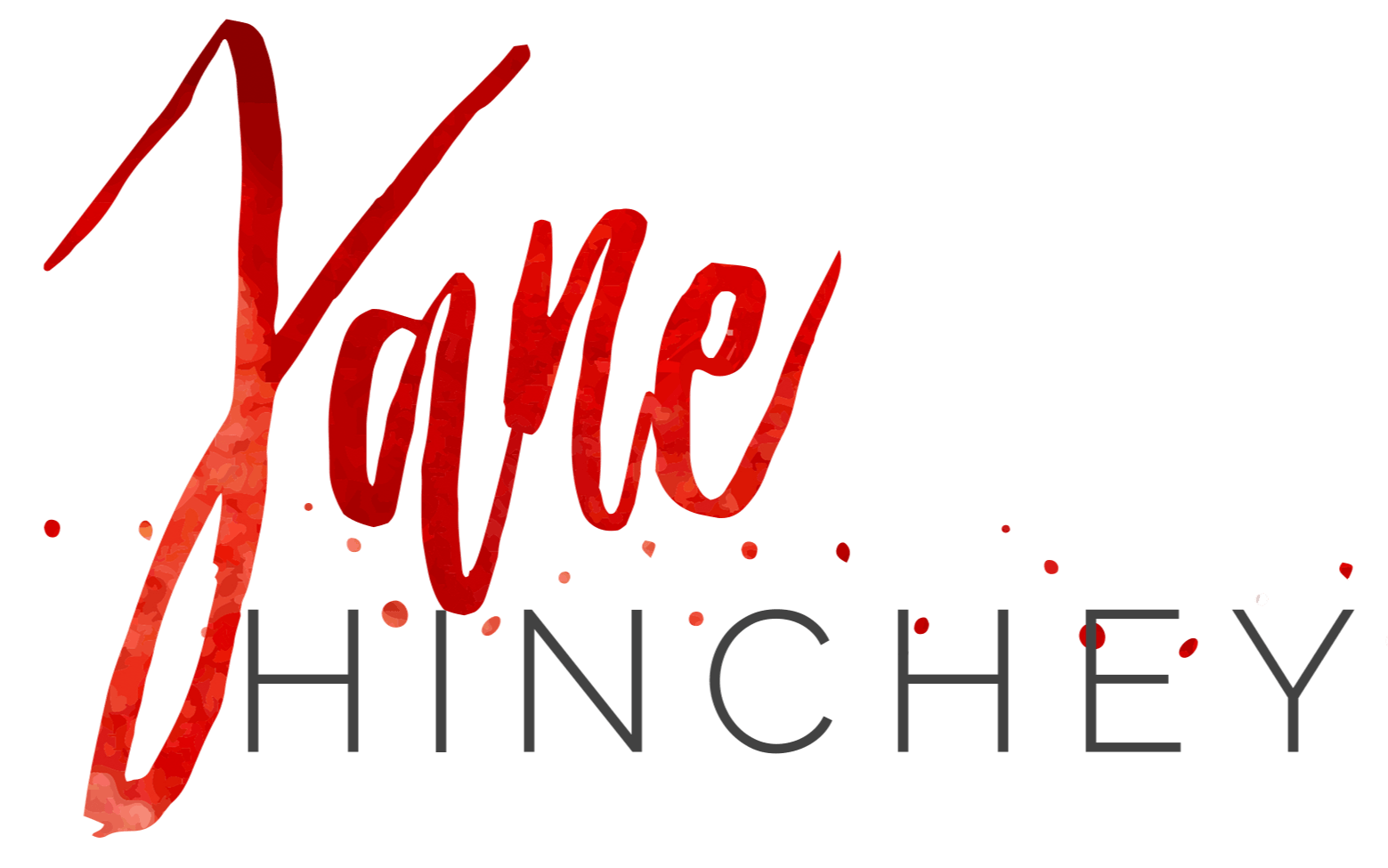 Get your free welcome gift today!

When a series of events sends her world spiraling out of control, Harper Jones loses her witch's license, her job, and her fiancé--all within twenty-four hours.

Forced to return to her magical hometown of Whitefall Cove for Christmas with nothing but a suitcase and a broken heart, Harper’s determined to enjoy the holiday and start the new year with a fresh outlook. But when her old nemesis, the high school bully, turns up dead, Harper is implicated in the murder.

Now, with a Detective who doesn't appreciate her amateur sleuthing skills and running a bookstore she purchases on a whim, Harper is in over her head. Determined to uncover the mystery, she'll stop at nothing to solve the case--and pass her re-witching exam all at the same time. But the murderer has other plans... 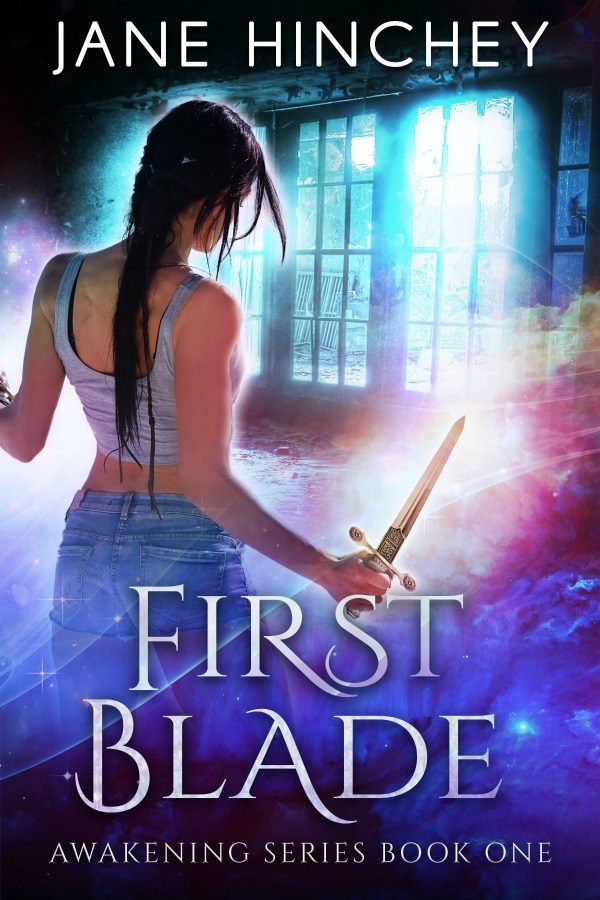 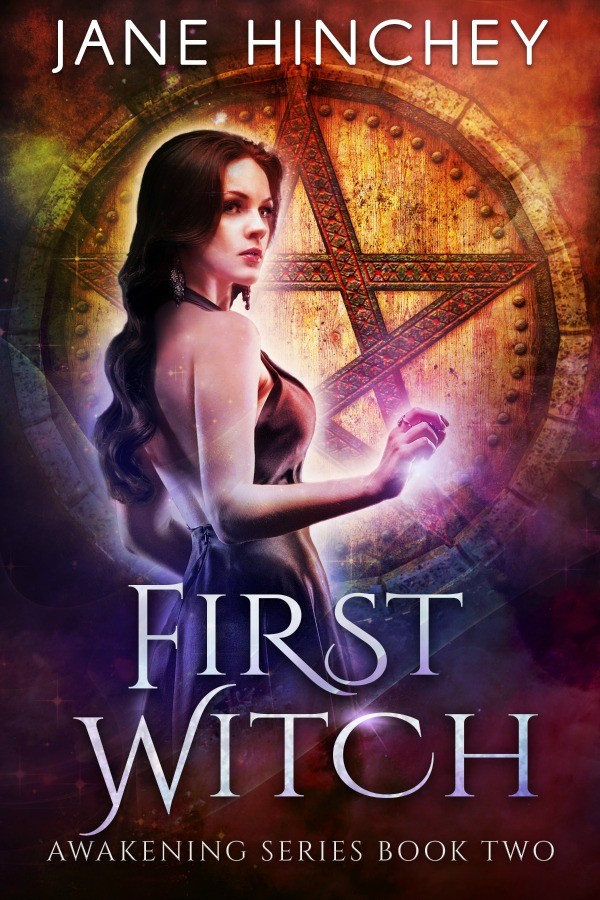 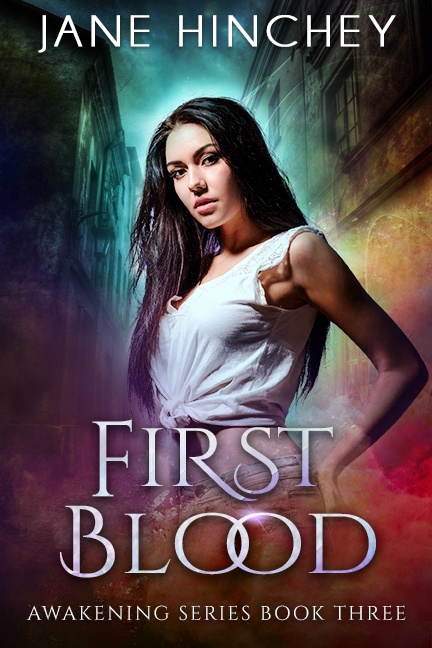