Battle of the Hexes 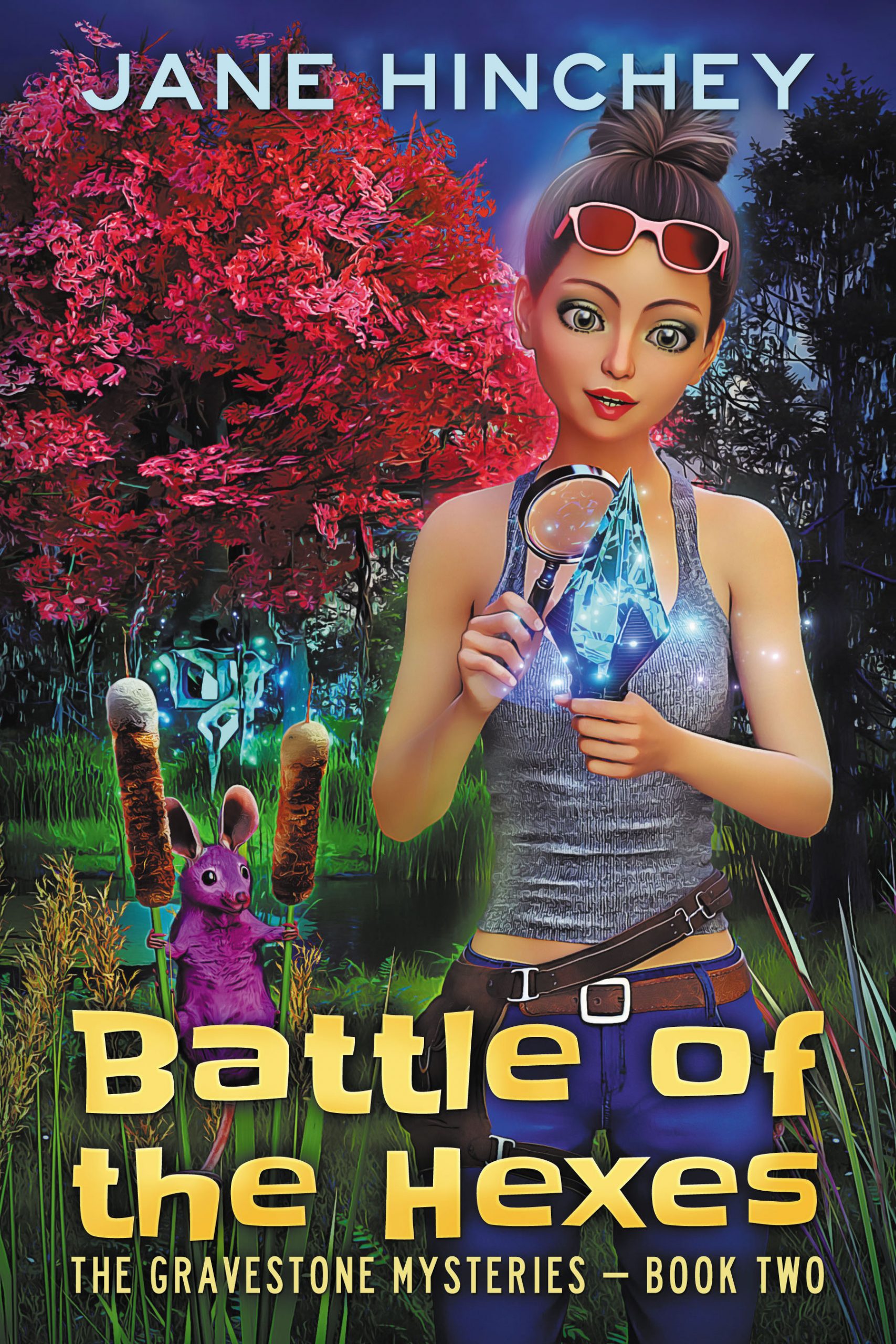 Holly Day, aka Twitch the Witch, has a target on her back.

When Cody Pendant, a black market occult dealer, is murdered, no-one is surprised. Cody was a fraud and a conman who had ripped off almost everyone he’d ever done business with. When her address is found on his body, Holly is convinced the killer is closing in. On her.

Deciding life is better if you’re living, she makes plans. Big plans. Plans such as renovating her house. Baking bread. And exploring exactly why her heart skips more than a beat whenever the sexiest lawman she’s ever seen is near.

But first she needs to figure out if Cody’s killer is the same supernatural assassin out to get her. And how to foil them. Easy, right? 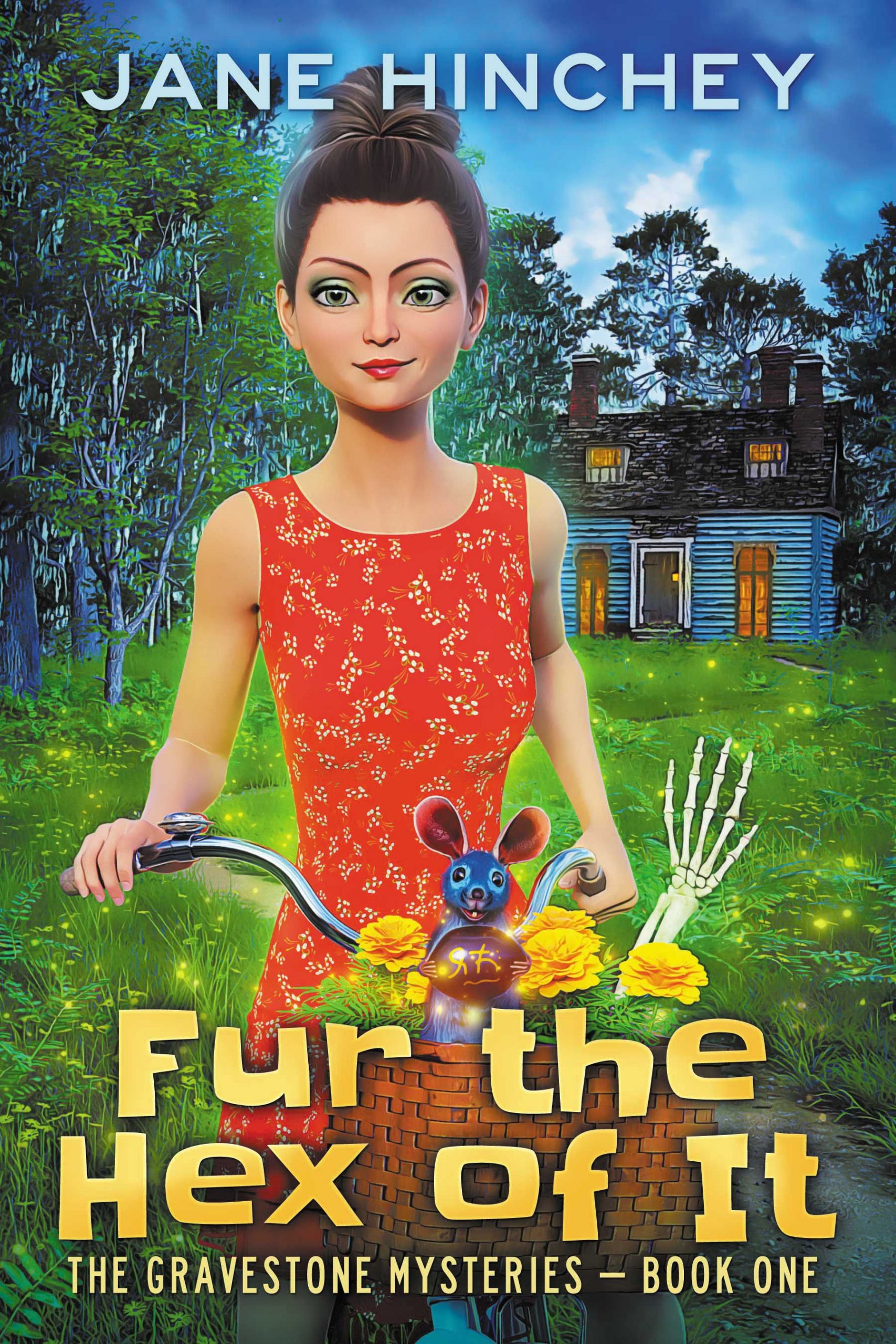