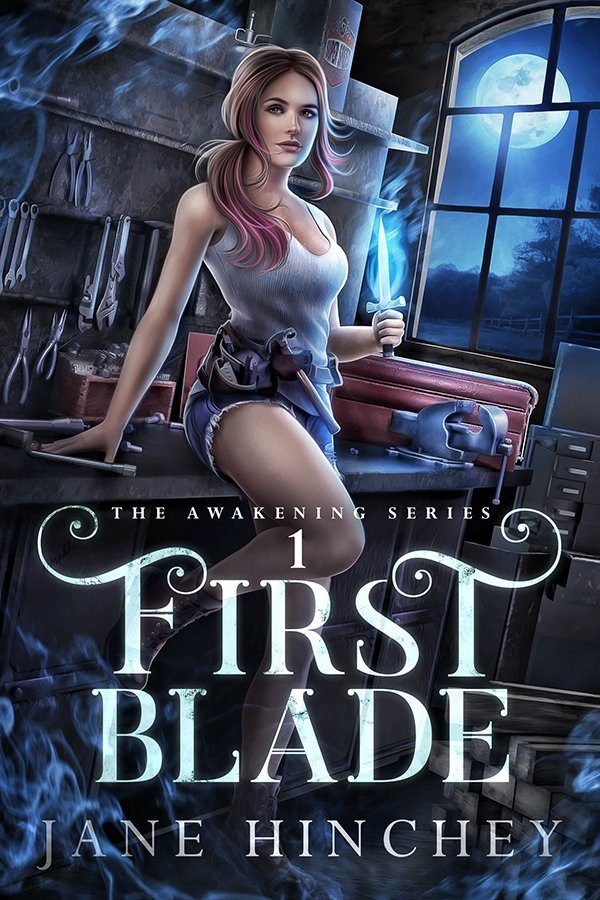 A man who has lived only for this moment.
A woman who never wanted to be chosen.
A powerful elder vampire who will soon awaken.

Georgia Pearce doesn’t know why she was born with psychic abilities—a curse that has caused her to keep others at a distance for most of her life. But when she discovers a long-hidden artifact by accident, she immediately knows that it has chosen her to carry out an impossible quest.

As a rare angel-vampire hybrid, Zak Goodwin has been seeking purpose for longer than he can even remember. He finds it when a dormant family relic wakes up due to an unforeseen connection and leads him straight to a human who knows nothing of him, his world, or what this new surge of magic could mean for the world at large.

An ancient power is awakening, and only they can stop it from bringing on a new era of darkness. Georgia and Zak don’t know why they were chosen or what draws them to each other so intensely, but they won’t be able to succeed without giving their all to the mission. Losing focus could mean condemning the world to a fiery end, which means staying alive isn’t nearly as dangerous as falling in love. 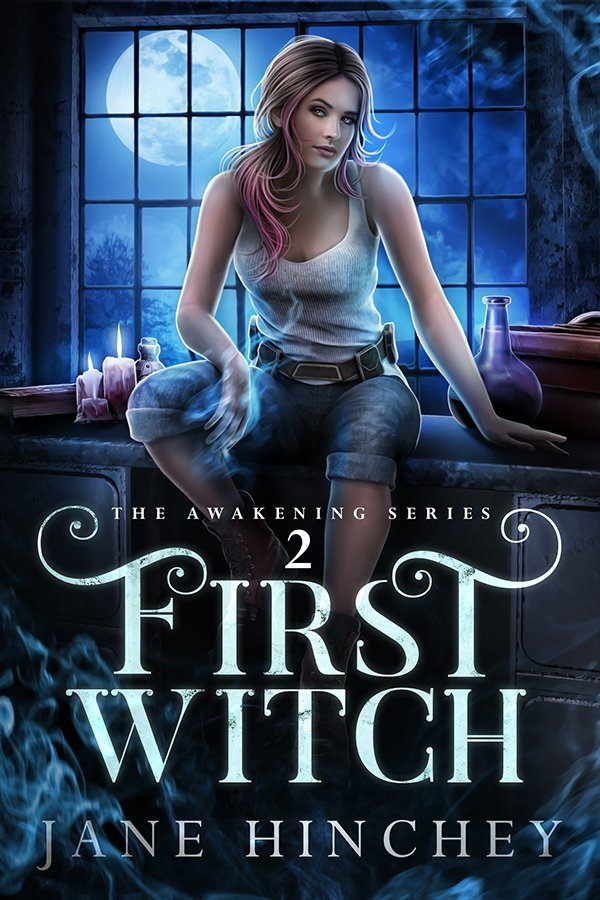 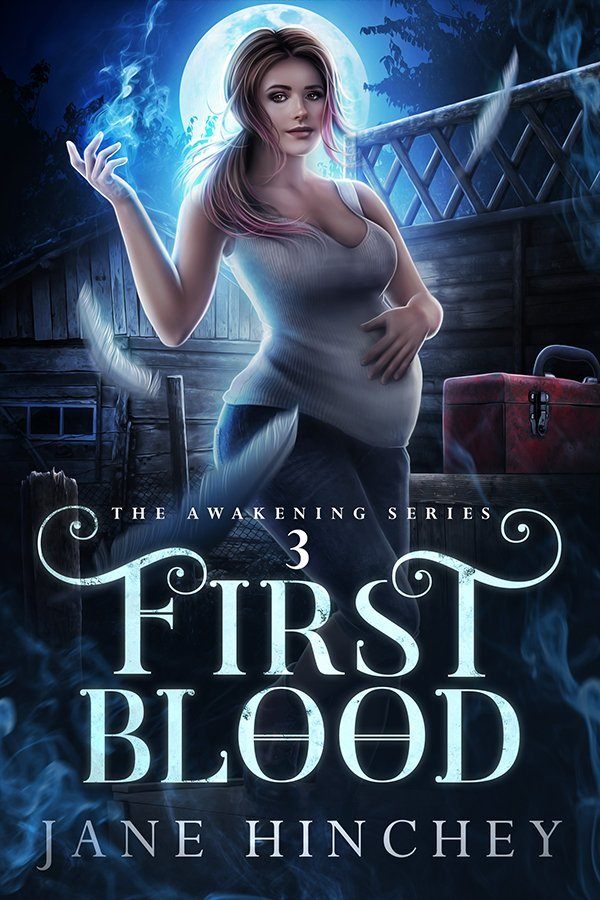