In the doodoo with the voodoo…

Telling recently departed Mary Lou that death becomes her was mistake number one.

Now I’m in the poopoo with the voodoo. Aunt Tilly was messing with things she had no business messing with, and after a spell went horribly wrong, she now thinks she’s Marie Laveau, New Orleans Voodoo Queen.

Reversing the spell should be easy, right? Wrong! Not when a band of marauding vampires joins forces with the fake Marie, intent on raising a voodoo army. I’m in a race against time to save Aunt Tilly and send Marie back to the afterlife where she belongs before a) New Orleans is lost to a supernatural Armageddon and b) Baba Yaga gets wind of my latest transgression and sends my butt back to the pokey.

Meet magical Bounty Hunter, Midnight, in book three of the Midnight Chronicles and part of the Magic & Mayhem Universe. Full of mystery, romance, and laughs, this book is suitable for lovers of cozy mystery and paranormal women's fiction.

GET YOUR COPY TODAY!

Sign up and receive a free copy of Cupcakes & Curses

Join PI in training, Audrey Fitzgerald, a talking cat she inherited, and her ghostly best friend as they solve the mysteries that befall Firefly Bay. ‍

When Audrey's best friend accidentally winds up dead, Audrey unexpectedly finds herself inheriting his PI business along with his talking cat. Thrown in the deep end, Audrey is in a race against time to find out who killed Ben...before she becomes the next victim.

If you love amateur sleuths with a knack for finding out whodunit, a little laughter,  a little romance, and a talking cat, then you don’t want to miss this bestselling series! 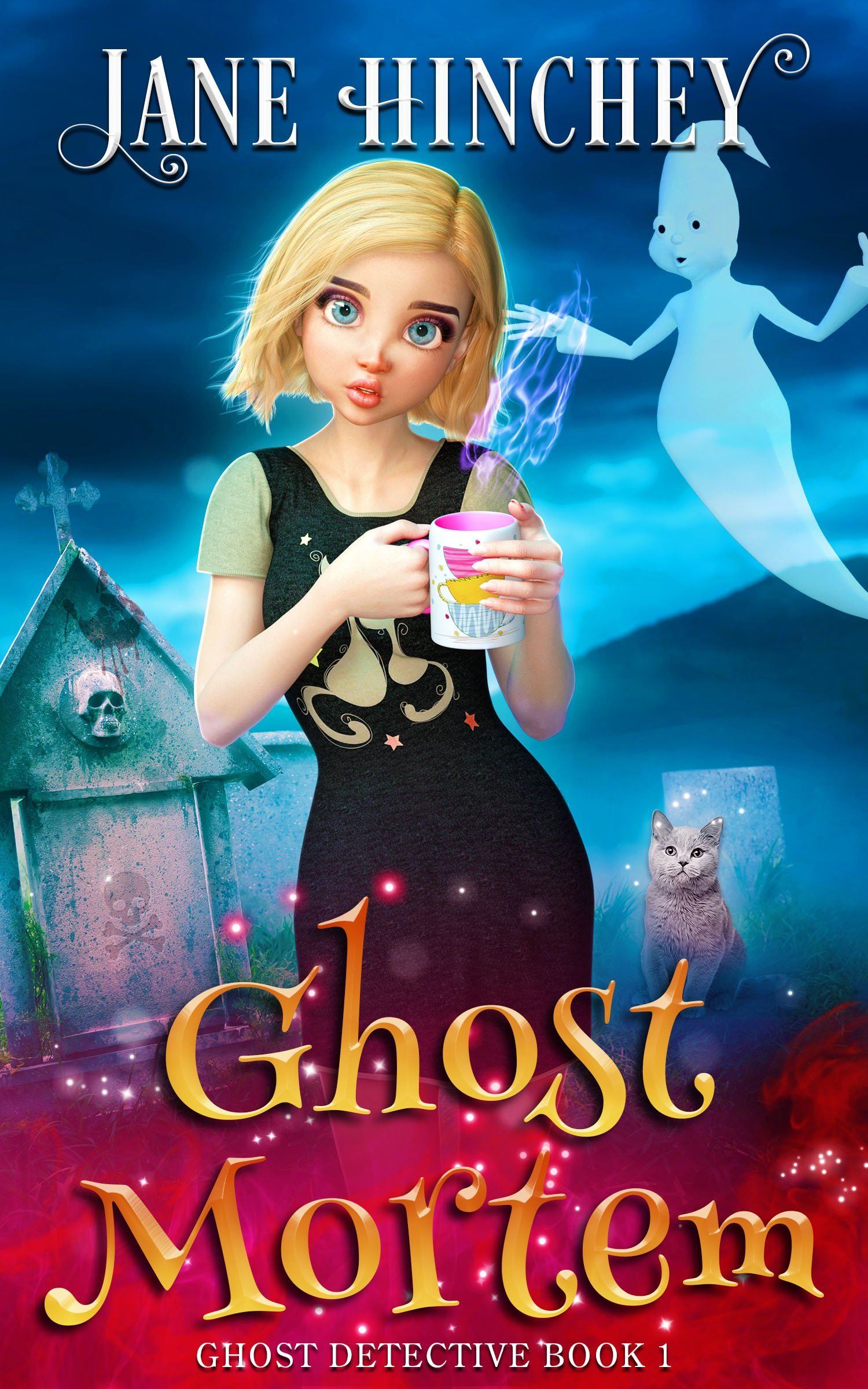 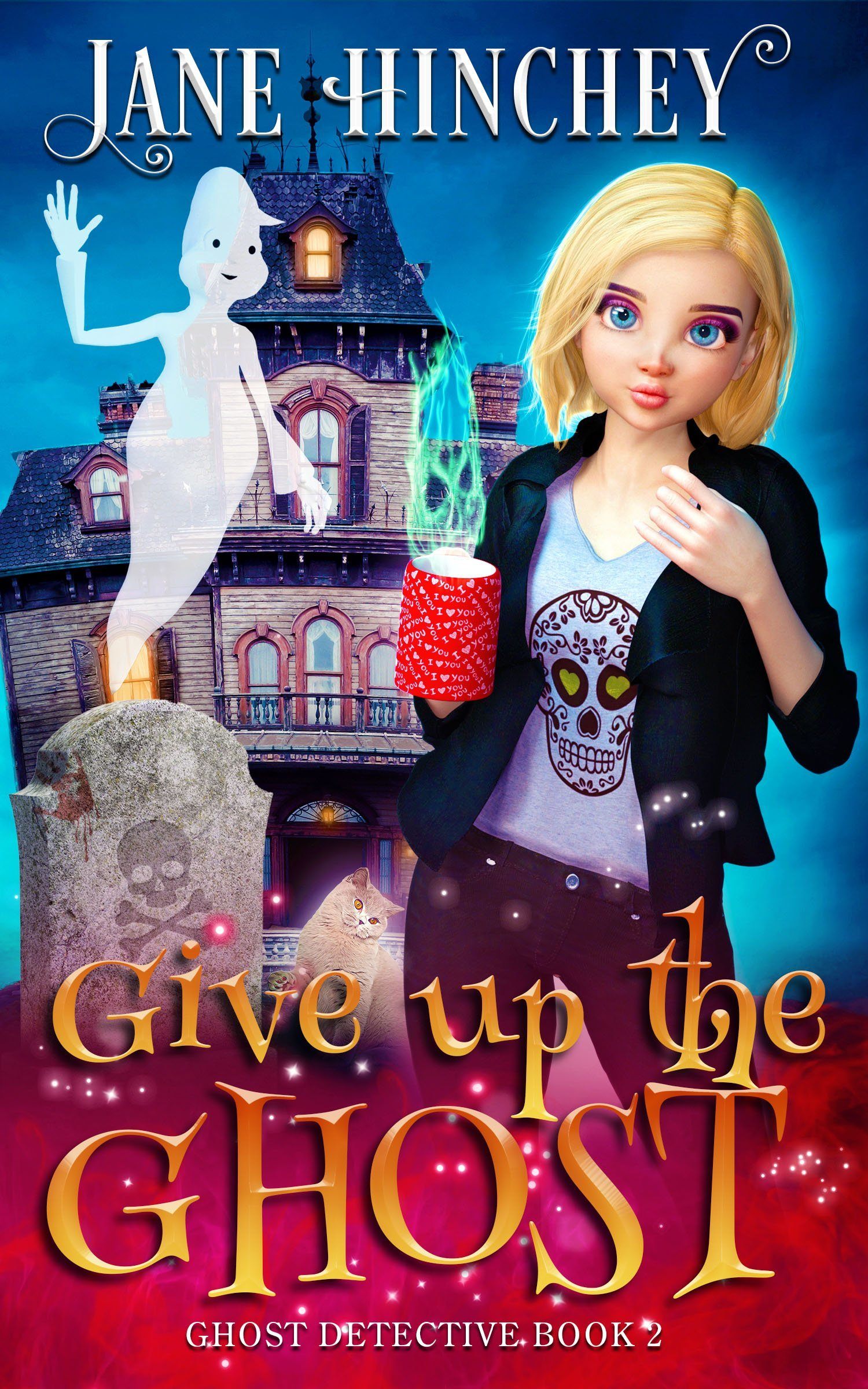 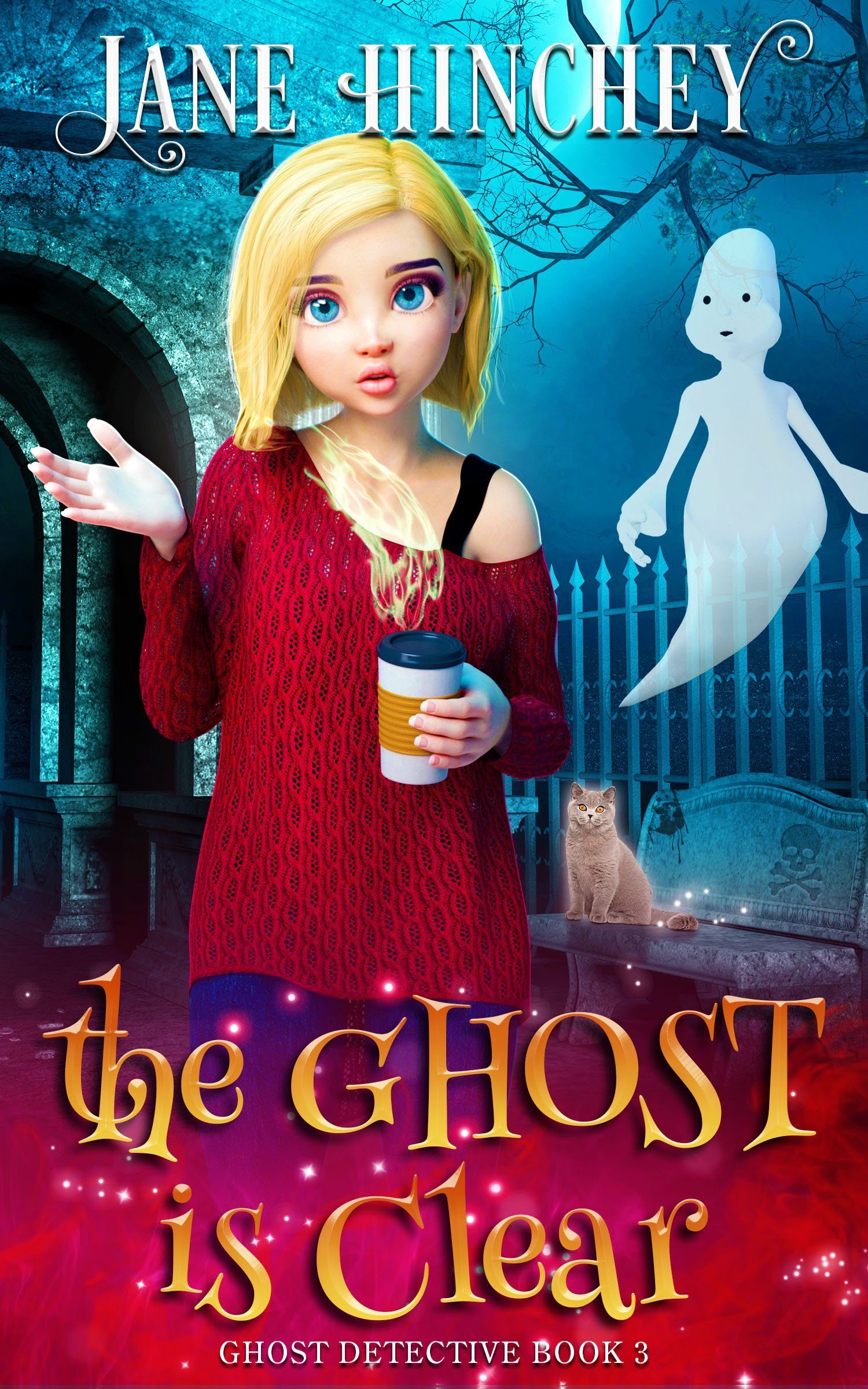 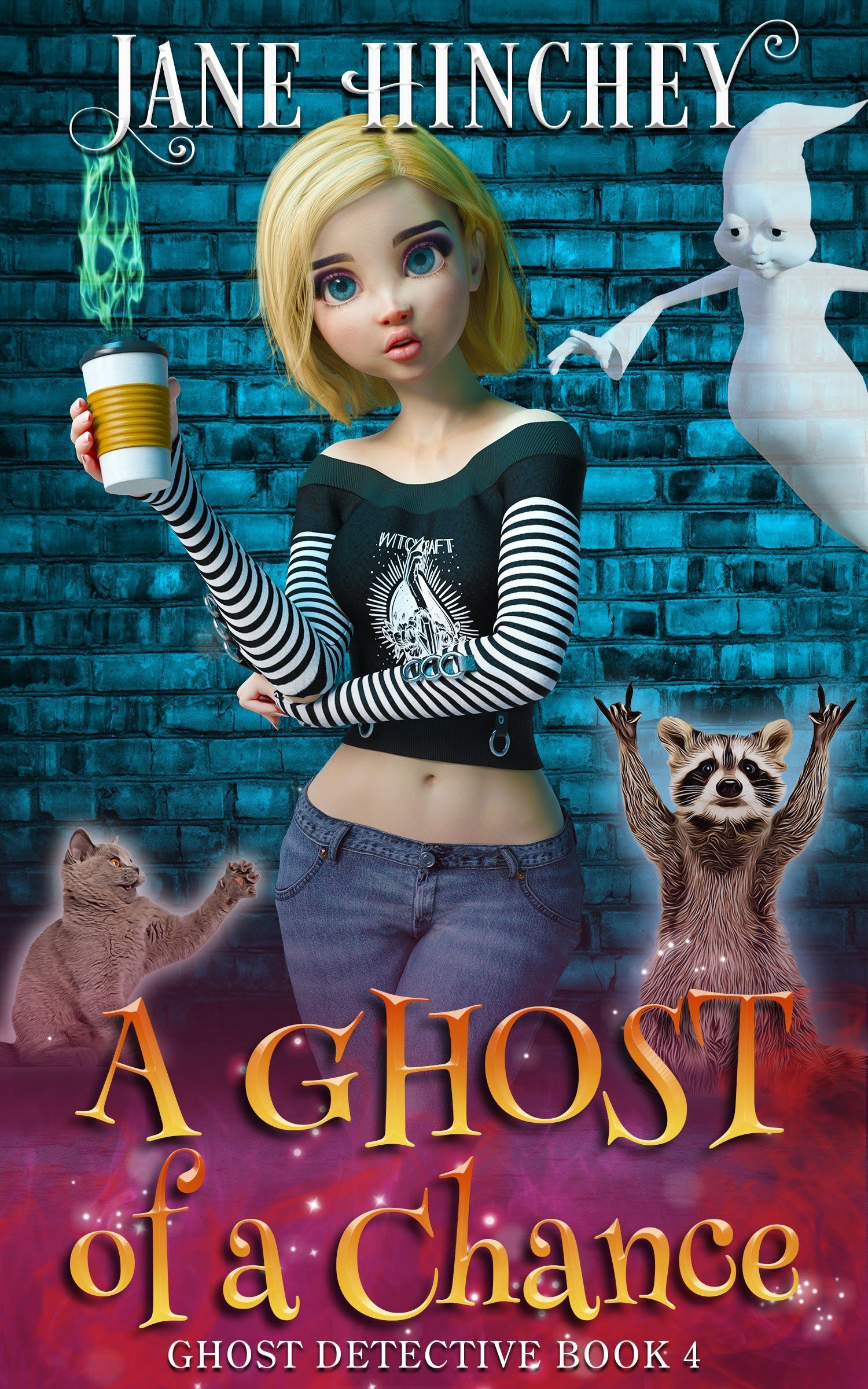 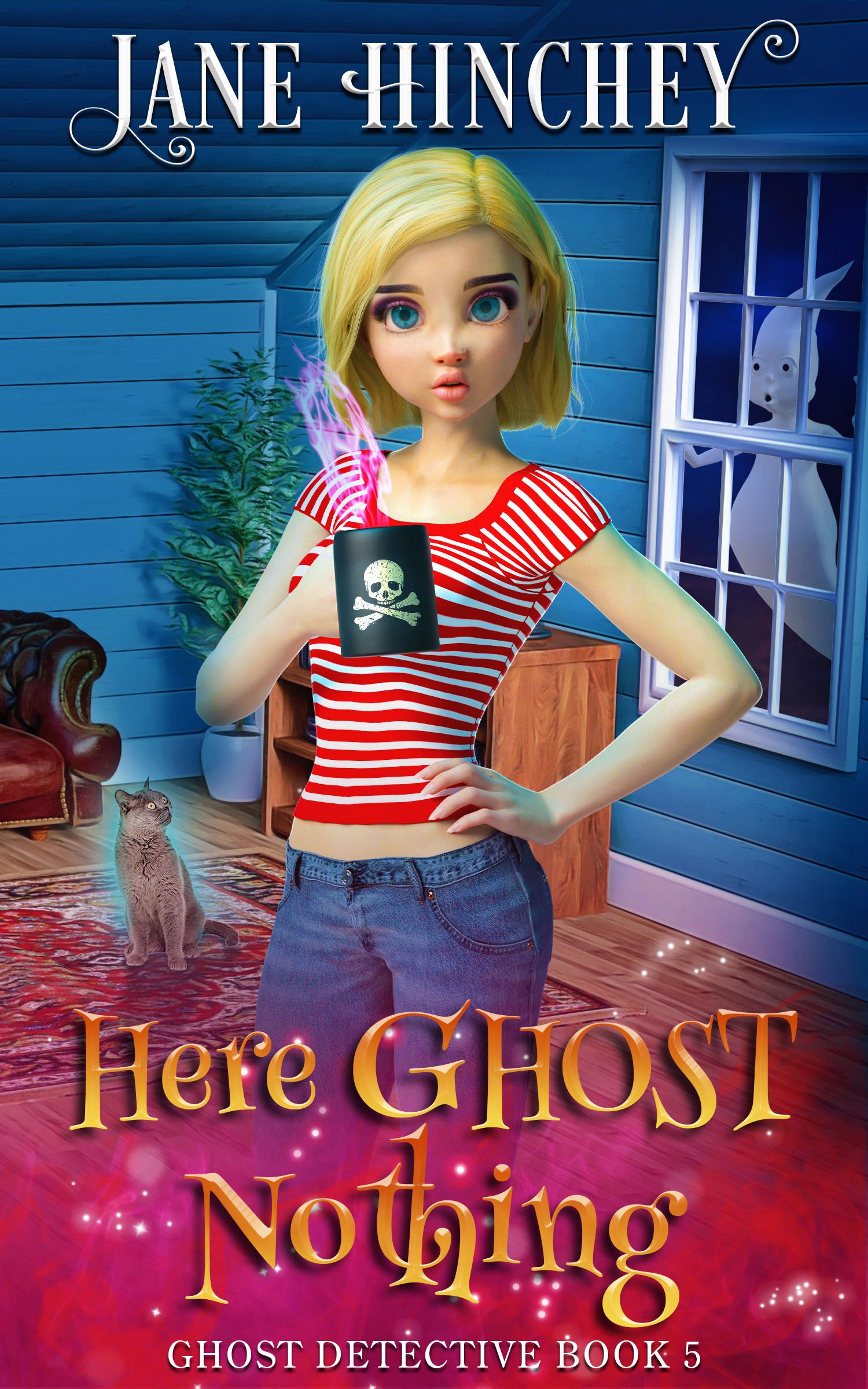 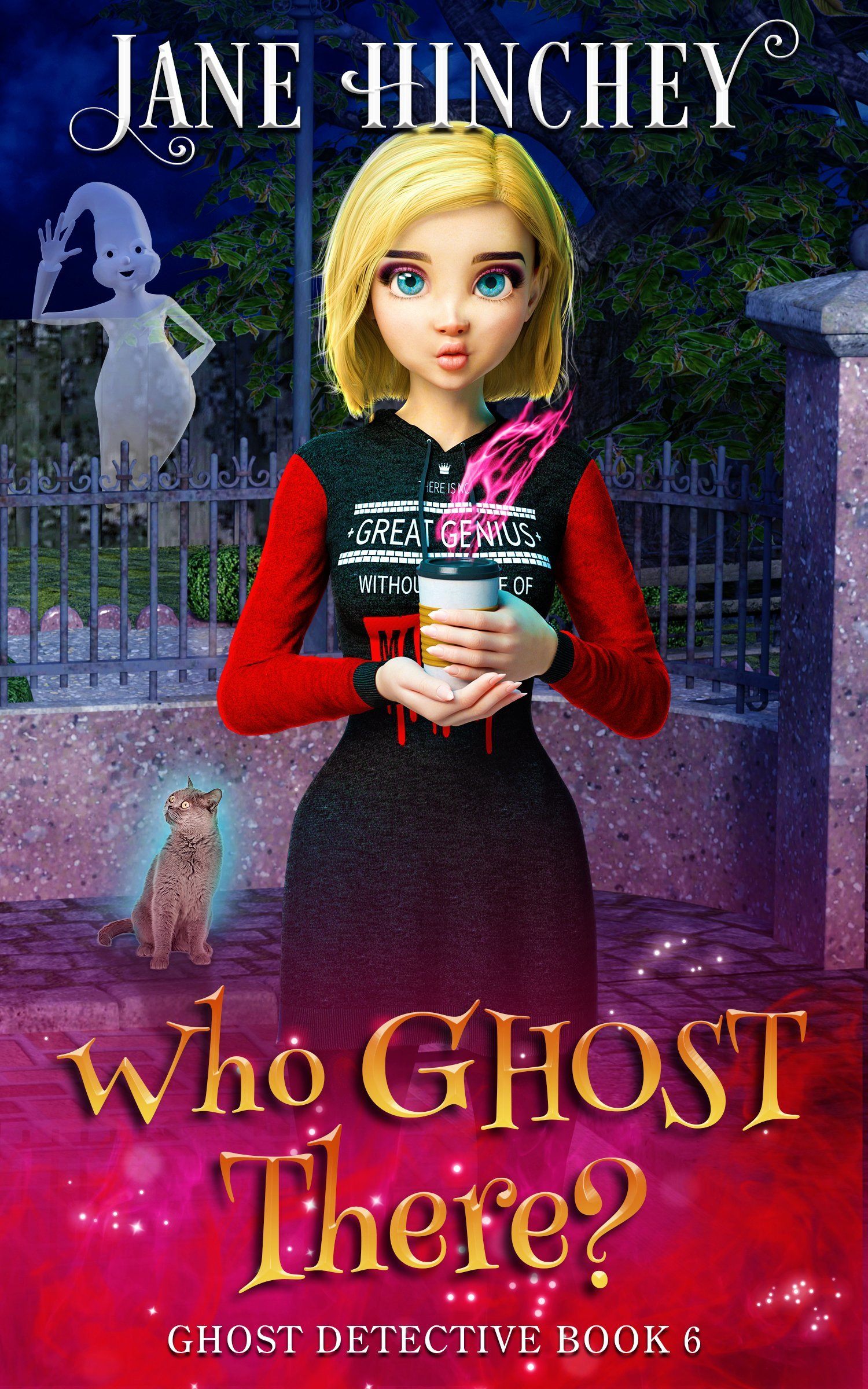 Supernaturals and humans have always lived in harmony in Whitefall Cove…until now. ‍

When local witch Harper Jones returns to her magical hometown of Whitefall Cove she keeps finding herself in the middle of murder mysteries. It all starts when her high school nemesis turns up dead and Harper’s determined to bring the killer to justice. Together with her familiar – an orange fur ball named Archie – and her hilarious Gran who thinks bedazzled Ugg boots are the height of fashion, Harper sets out to solve the mystery; and that’s just the start of her adventures.

If you love witchy sleuths with a knack for finding out whodunit, then you don’t want to miss this bestselling series! 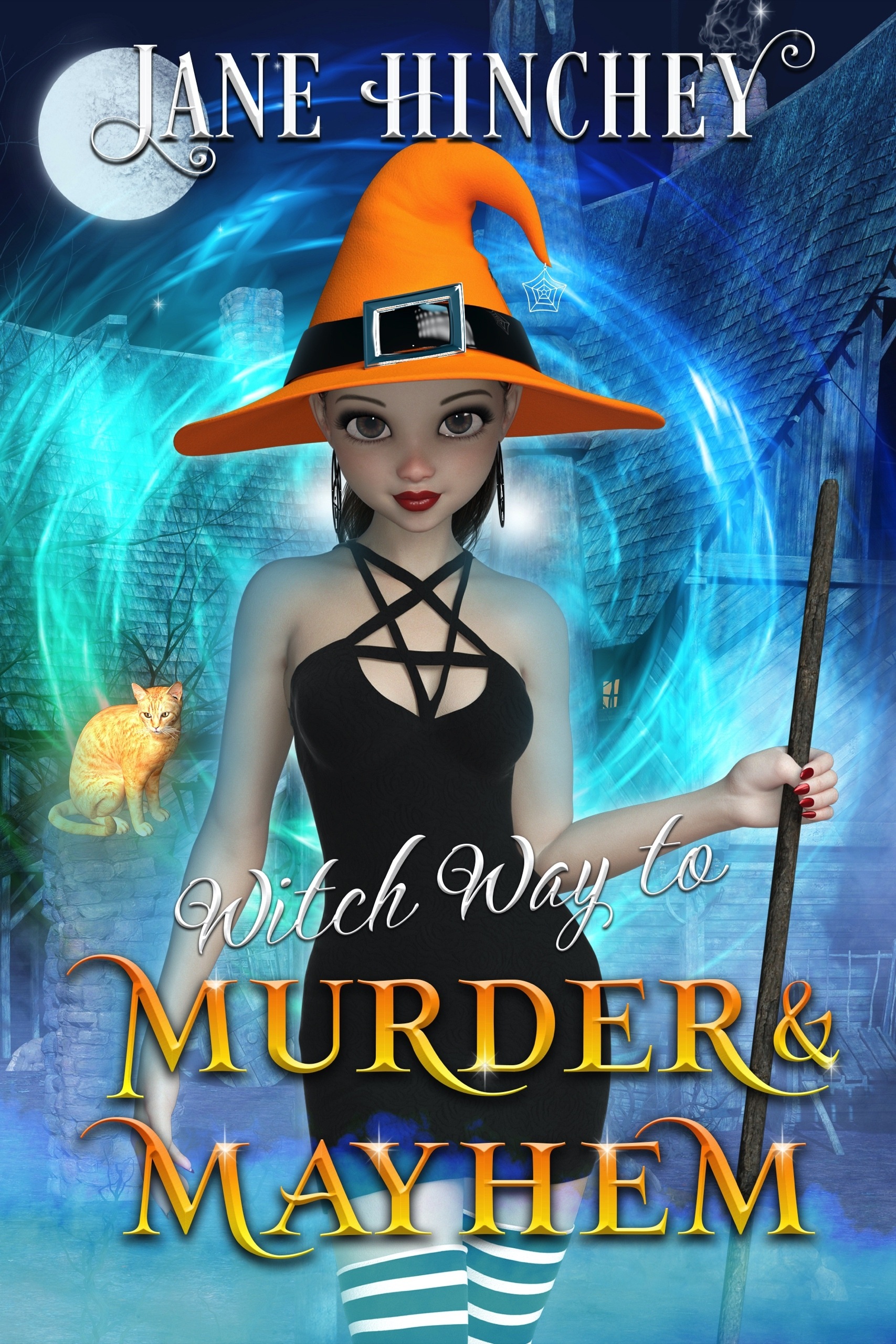 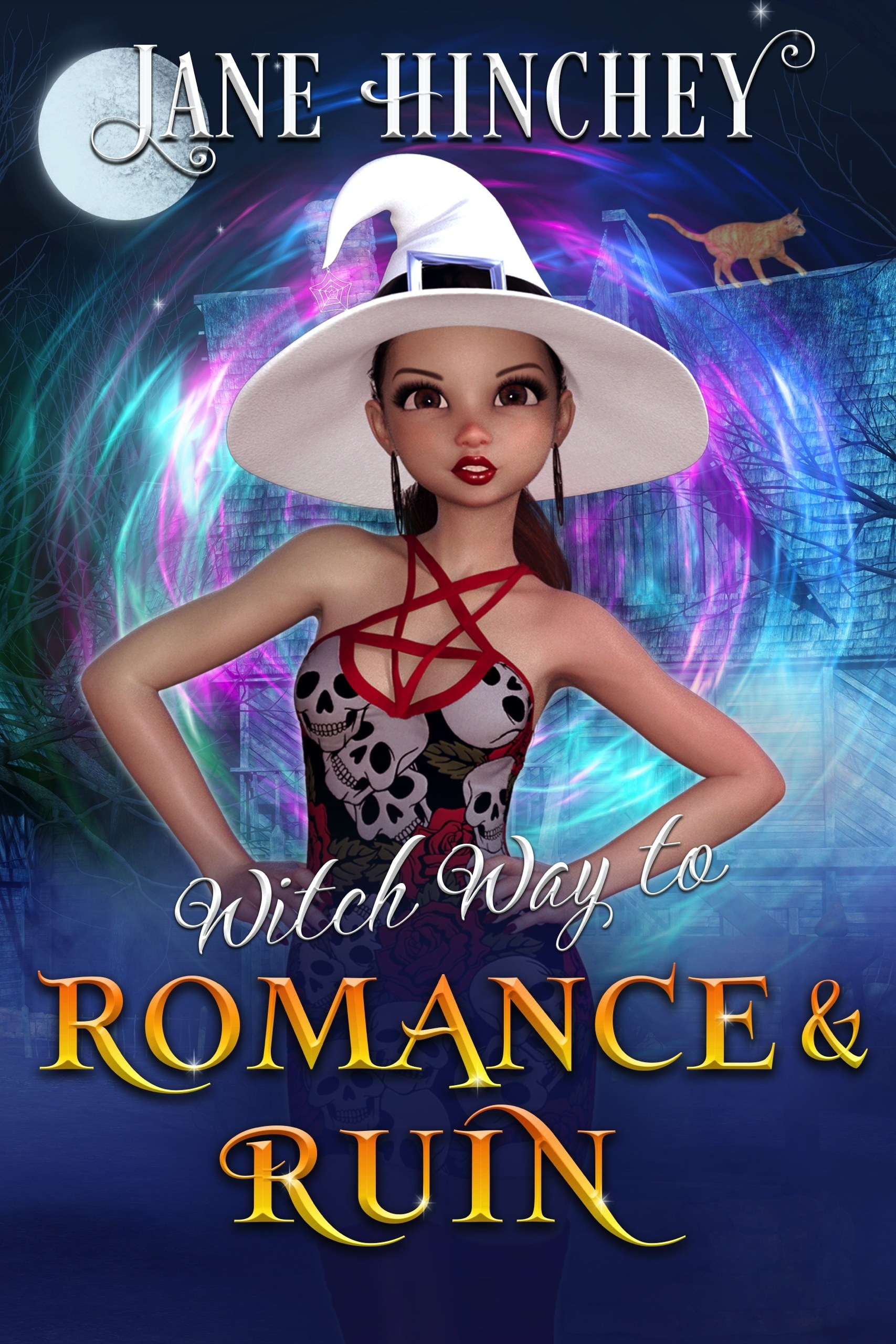 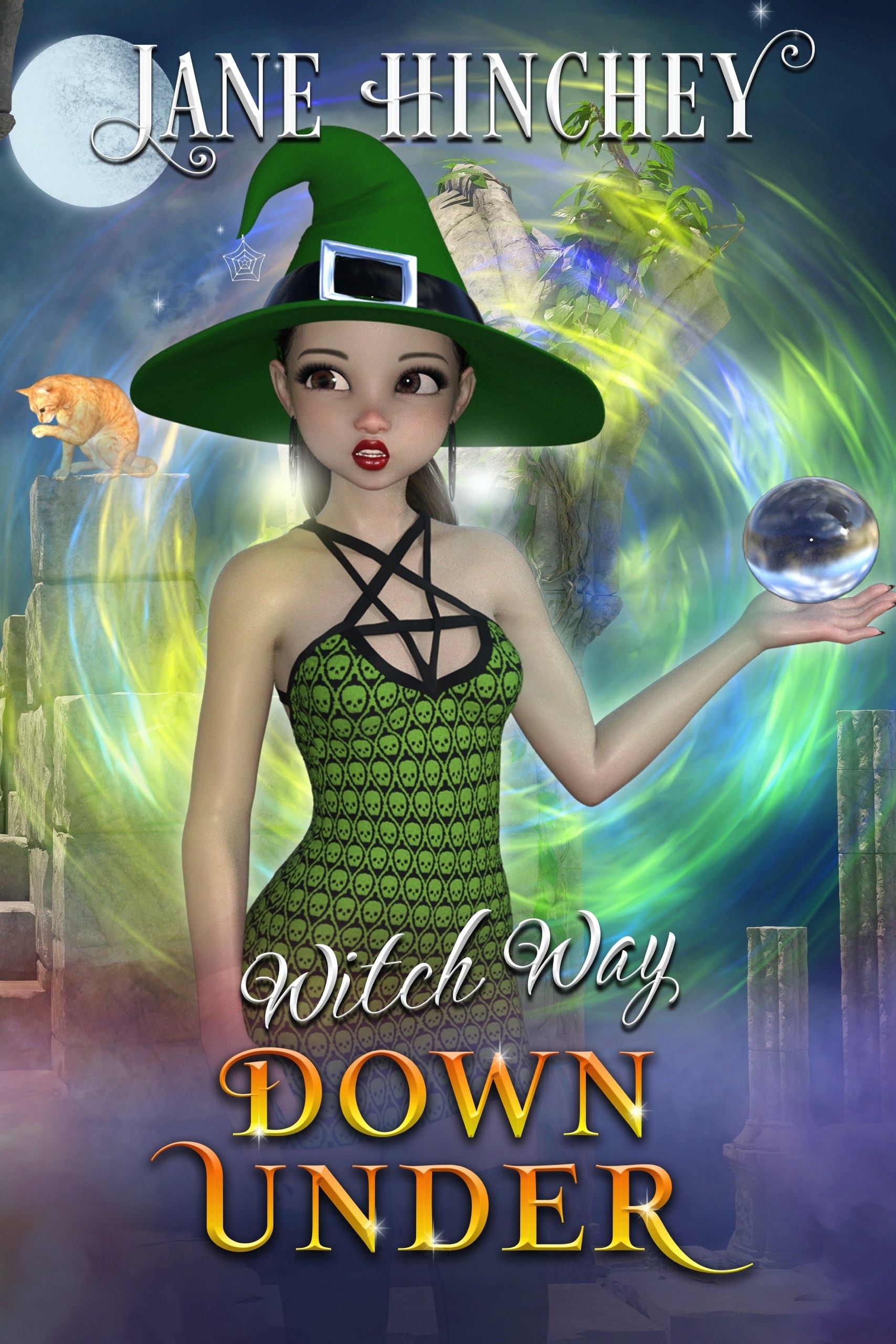 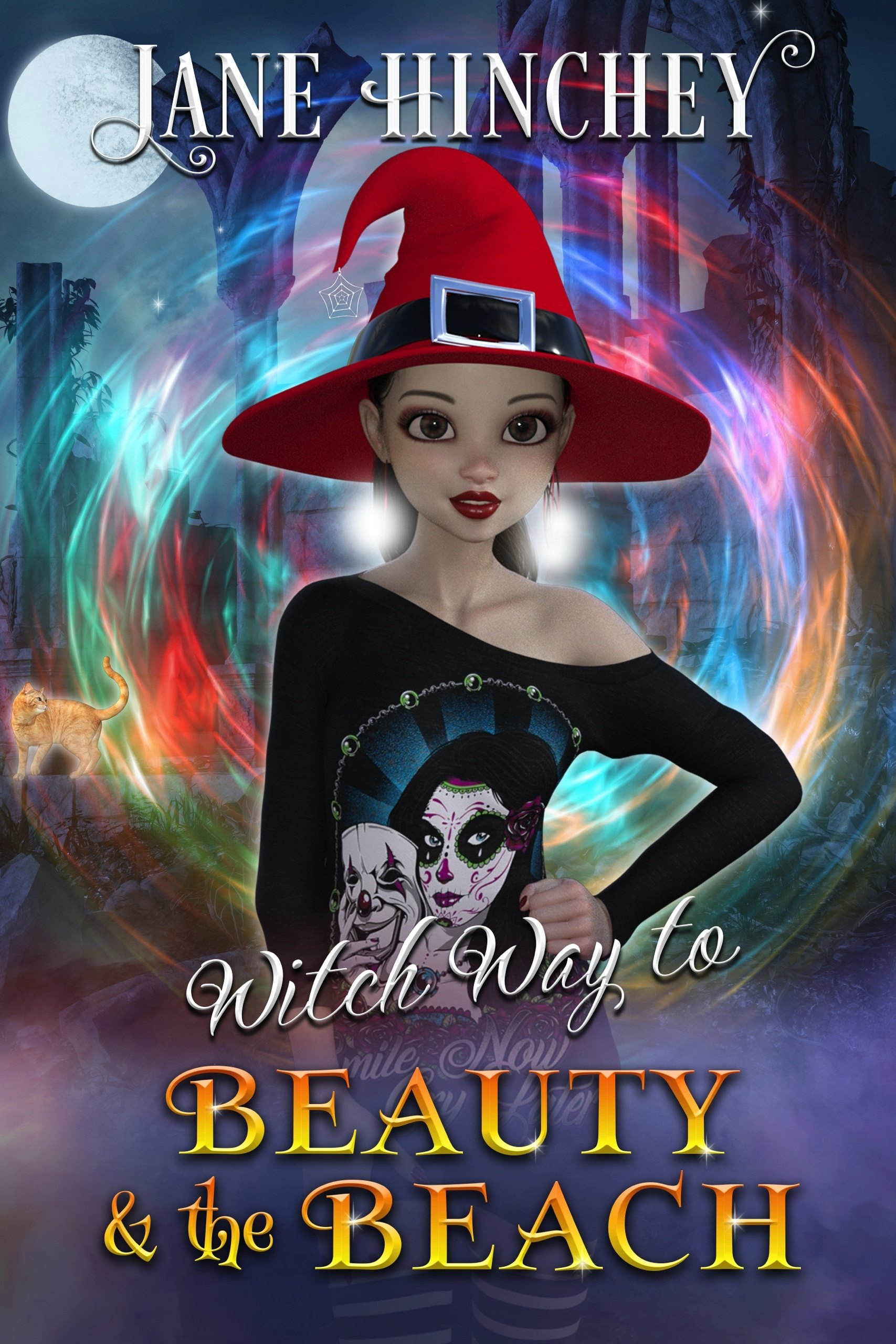 To protect the townsfolk of Assjacket, West Virginia, from Midnight's out of control, wonky magic, she's unceremoniously thrown in the magic pokey. Until Baba Yaga herself offers her a lifeline. With conditions. Accept the role of magic bounty hunter or remain in the pokey indefinitely. 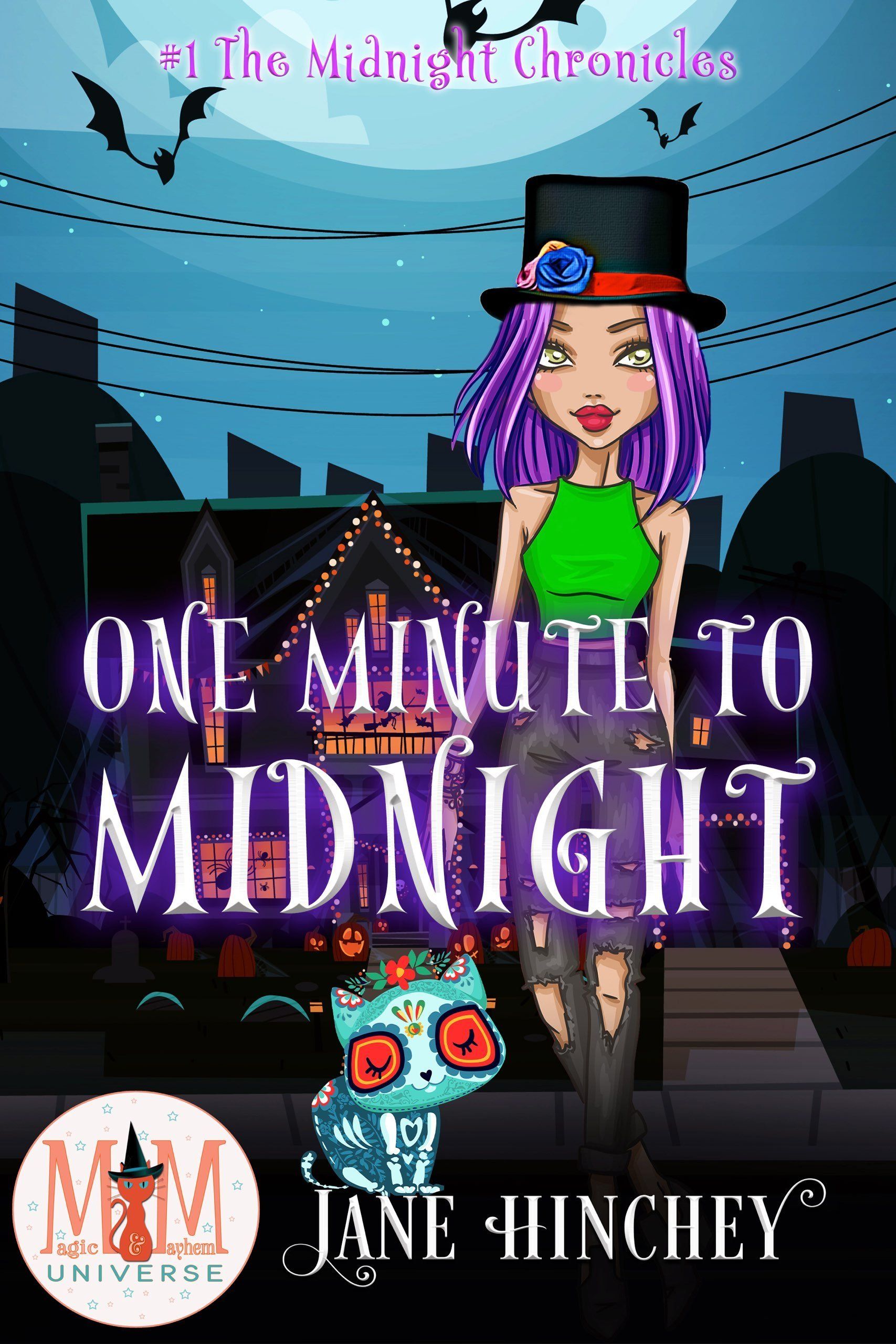 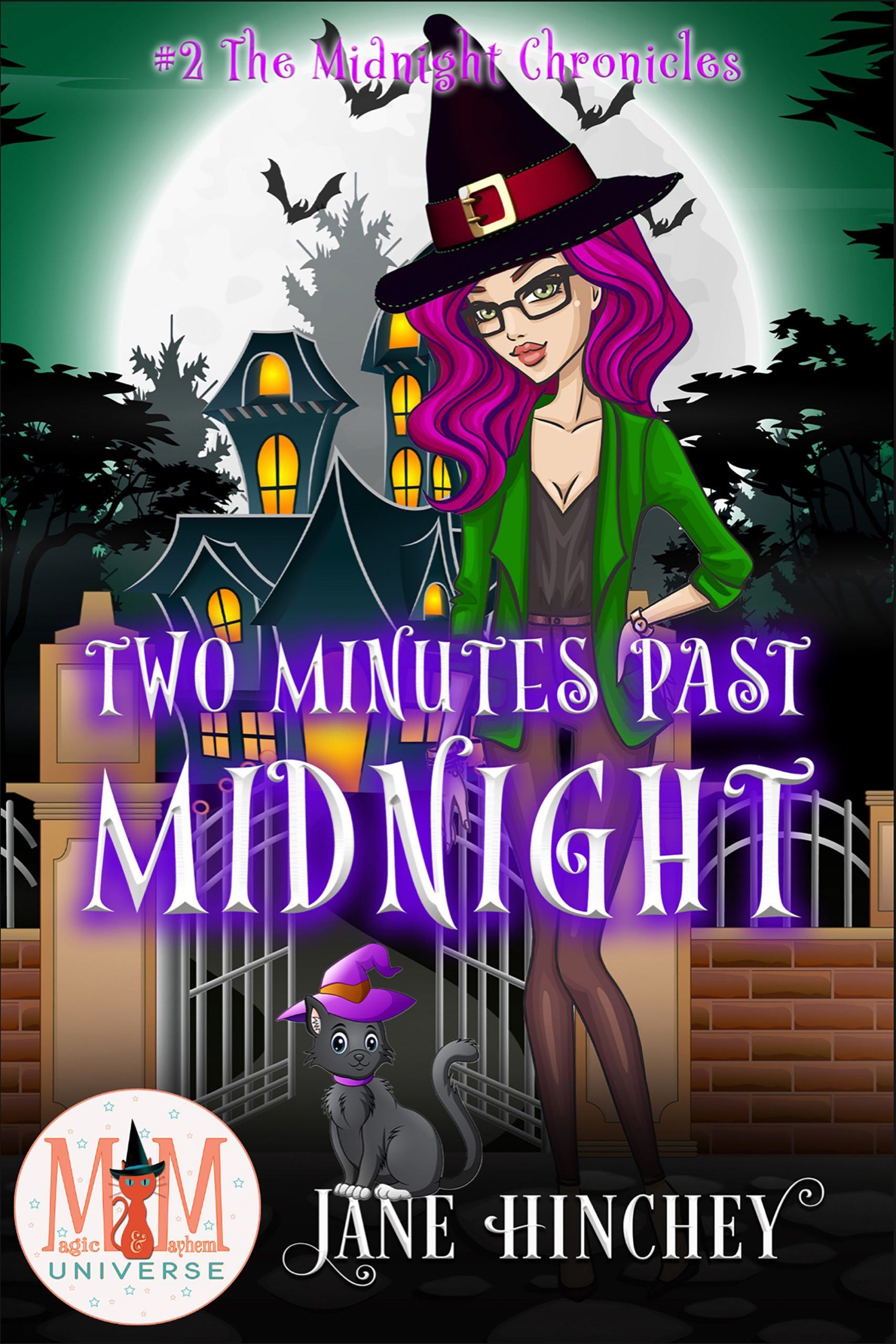 With remarkable psychic abilities, Georgia Pearce sees trouble before it even strikes. But when it strikes in the form of the sexy, irresistible vampire-angel hybrid, even Georgia’s powers can’t deny Zak Goodwin’s charms.

As the two embark upon a journey of adventure, love, and magic, Georgia and Zak discover enemies that threaten to destroy everything they hold dear.

Even after raging a war between heaven and hell, good and evil, love and hate, one thing remains certain: love is the greatest weapon of all. 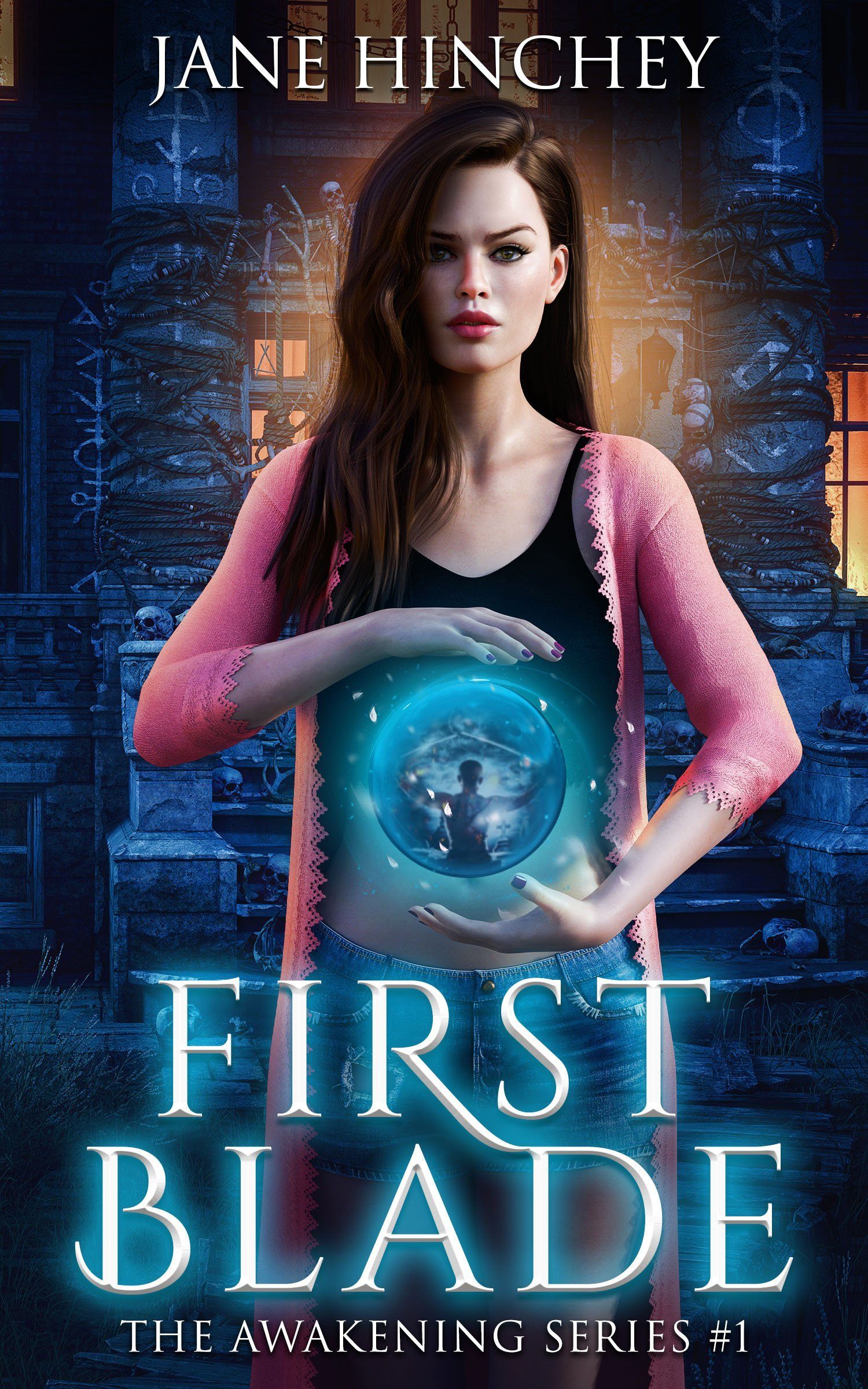 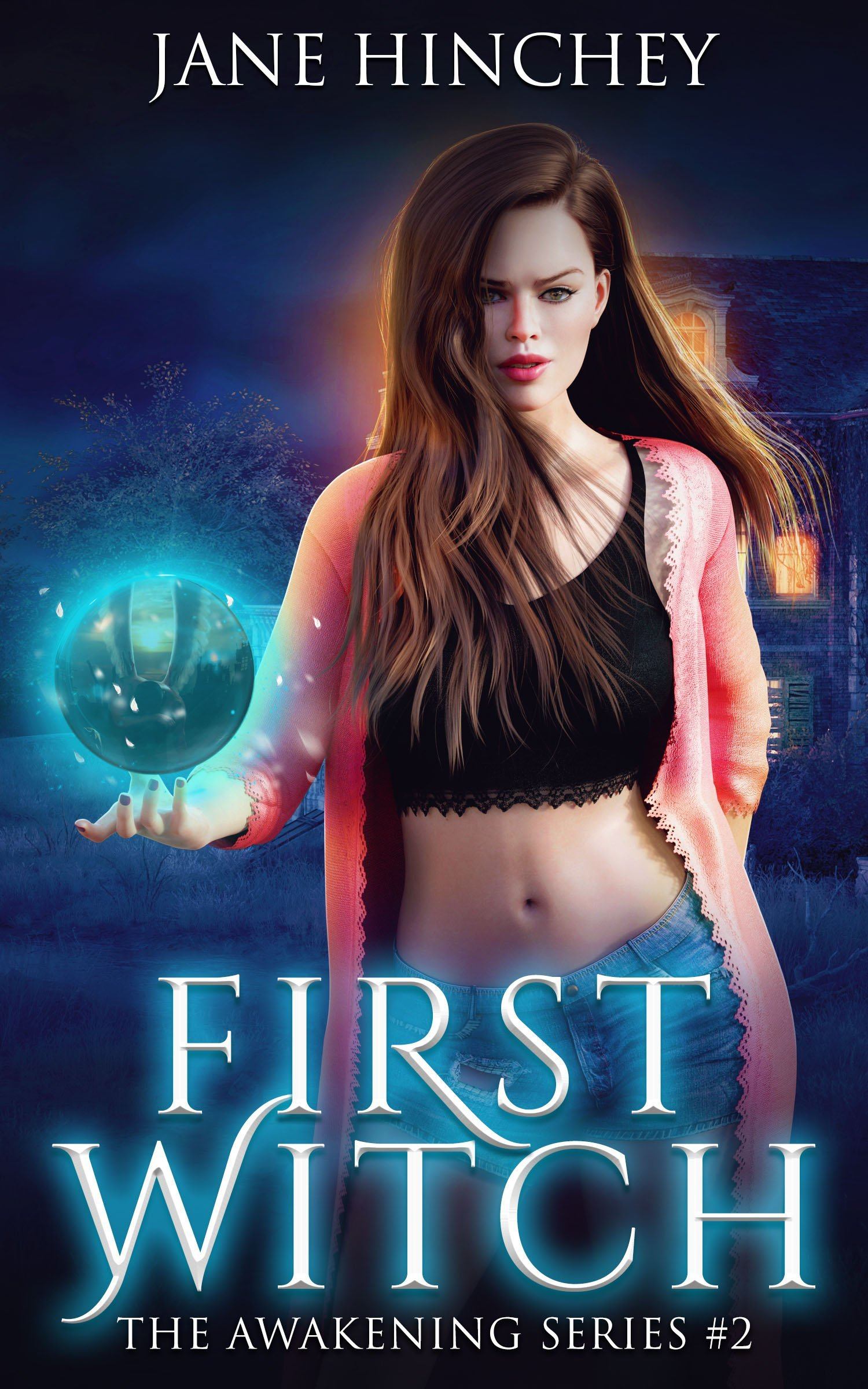 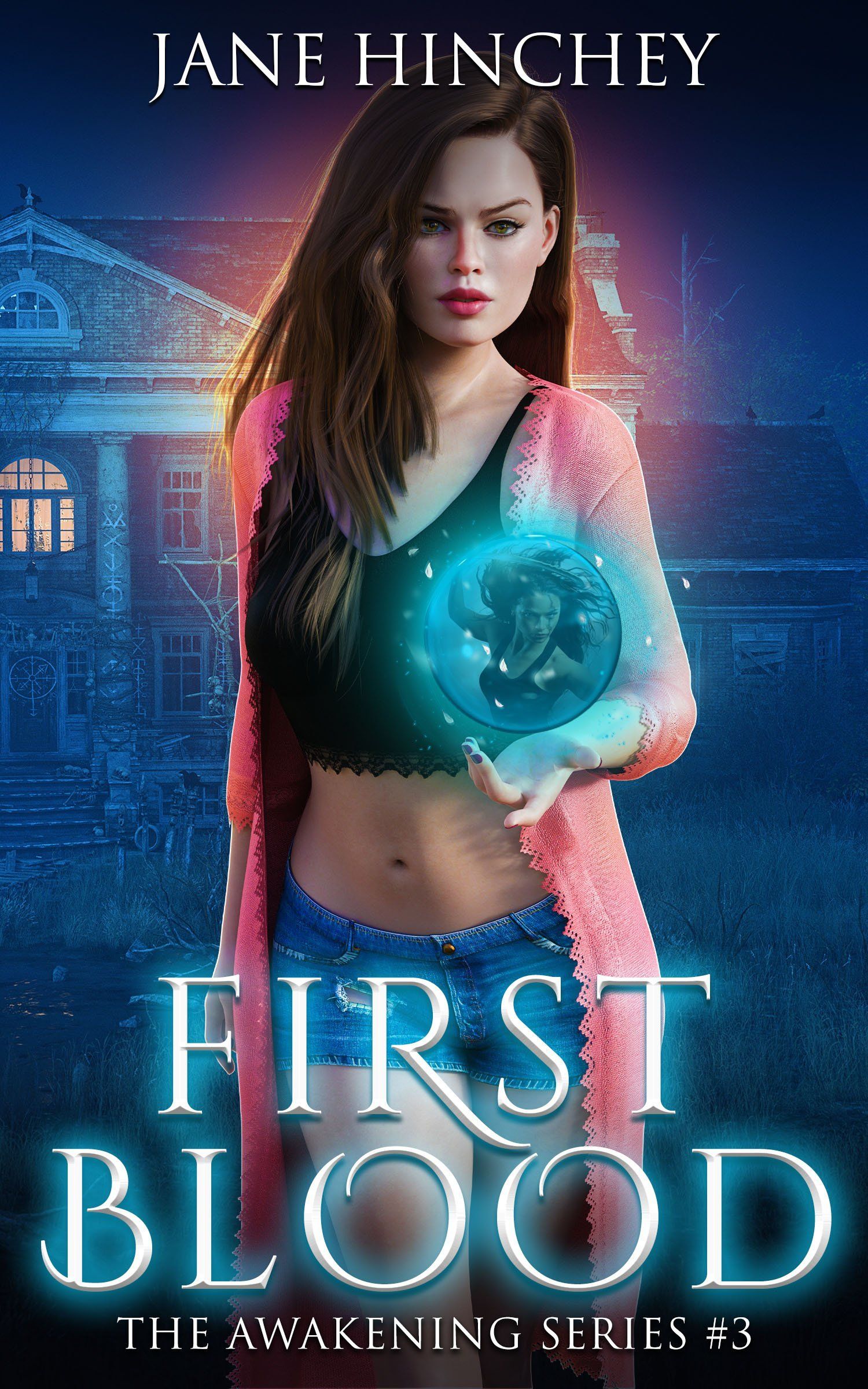 What Ghost Around preview